Peter Wade loves photography, and sport. He loves watching all variety of sports and he loves capturing the fleeting moments that happen during a sporting contest. Peter has an innate ability to capture singular moments that become more than a memory. These captured moments become part of the story and can be enjoyed by those displaying them for a lifetime.

Peter was referred to AX Digital after he had expressed some frustration with his existing website. He felt that his current website wasn’t suiting his current needs. Peter felt like it didn’t perfectly represent his brand and that it didn’t have the functionality he was looking for.

One of the major requests from Peter was for ecommerce functionality on his new site. He wanted a website where he could sell his photos directly to the public. His beautiful new website has this functionality.

Further, at AX Digital, we have optimised Peter’s website using a CDN to ensure that it is fast loading across the world, no matter where anyone is viewing his site. 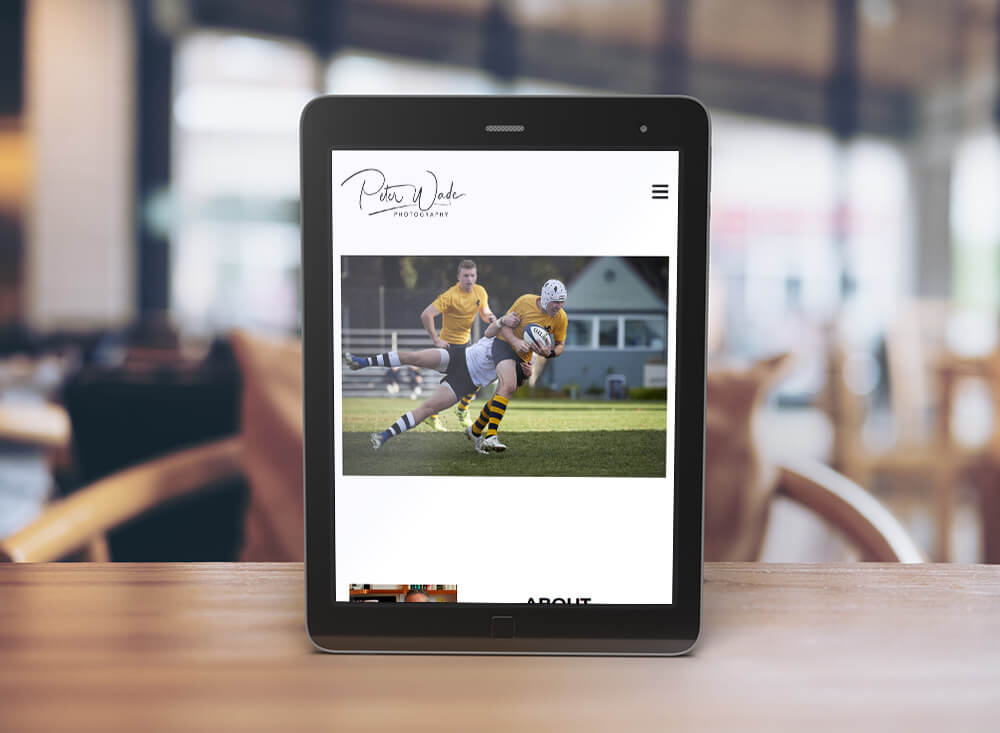 On building and delivering Peter’s new site, he has been able to experience the following benefits:

If you are an artist who’s looking for a beautifully designed, slick and optimised website to showcase and sell your pieces, much like Peter Wade, please get in touch. 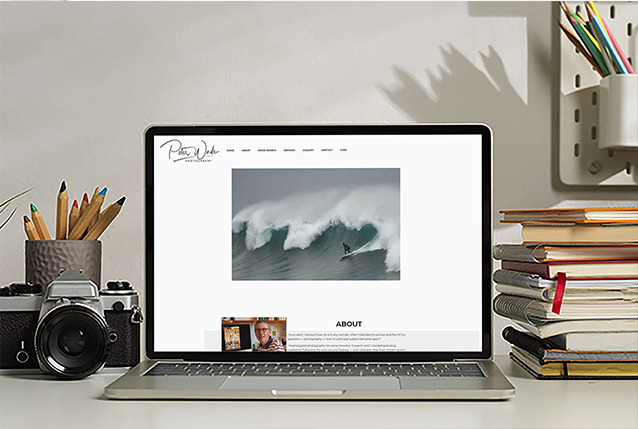 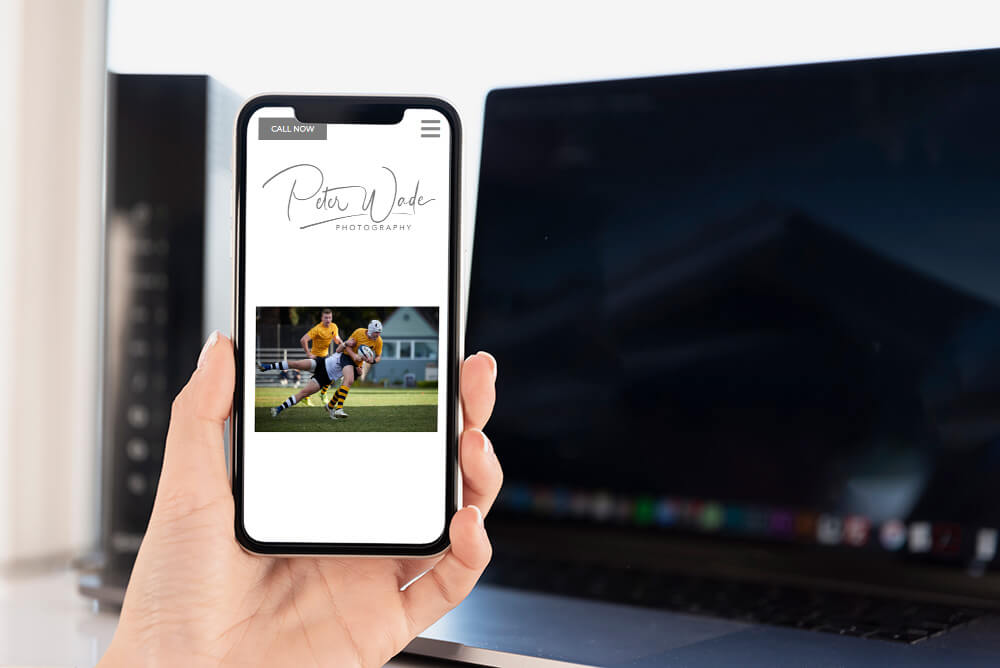 Do you have a great idea?